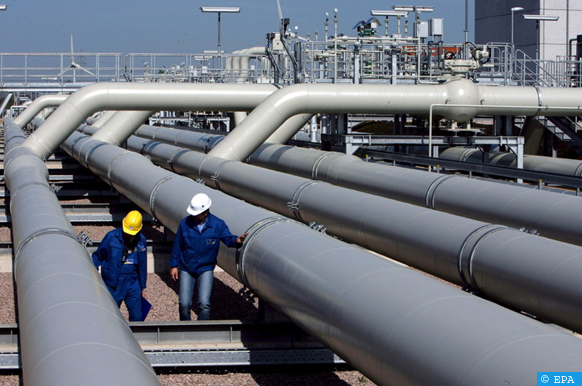 Moscow – Russian giant Gazprom halted gas flows through the Nord Stream 1 pipeline to Germany, Friday, citing a leak and giving no time frame on when the pipeline will restart.

“Until the issues on the operation of the equipment are eliminated, the transport of gas via the Nord Stream gas pipeline has been completely stopped,” the company said.

According to Gazprom, an oil leak was identified during maintenance work at the Trent 60 gas compressor unit (GPA No​​​. 24) of the Portovaya compressor station, carried out jointly with representatives of Siemens. Oil was found on equipment that is part of the engine.

On August 19, Gazprom said it would stop the flow of gas through the pipeline from August 31 until September 2 due to routine maintenance.

On Wednesday, the Russian gas giant said the shutdown would last only three days.