​
newsIndia to Step Up Oil Exploration, Production by 2025 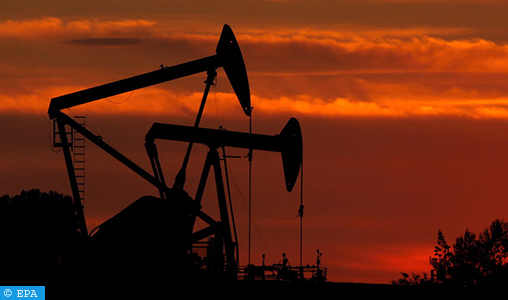 India to Step Up Oil Exploration, Production by 2025

“We intend to move forward in terms of oil exploration and production,” Puri said at the opening of the Indian pavilion at the Abu Dhabi International Petroleum Exhibition and Conference (ADIPEC).

“This means an investment of $60 billion in pipeline infrastructure alone, increasing refining capacity from 250 million to 400 million metric tons per year by 2030 and the gas mix from 6% to 15%,” he said.

At the COP26 in Glasgow, India set the goal of becoming carbon neutral by 2070. Greenhouse gas (GHG) emissions in India, the third largest polluter in the world, are increasing with an average of 2.3 billion tons of CO2 emitted per year.