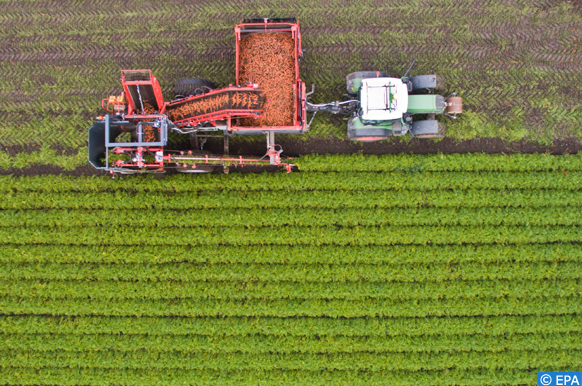 Rome – Italy has lost 28% of farmland in 25 years, Italian farmers’ association Coldiretti warned in a new study released on Monday.

Italy had lost 12.8 million hectares while over 400 million kilos of agricultural produce have been lost in the last 10 years, the report said.

According to the same source, the country has to make up a heavy deficit in the production of many important foodstuffs, including meat, milk, and cereals.

That this situation is worsened by the vagaries of climate change, Coldiretti observed.

“To protect the land and the citizens who live on it, Italy must defend the agricultural heritage and fertile land by placing them at the heart of the priorities of the recovery plan,” urged Coldiretti’s President Ettore Prandini.

“It is also necessary to speed up the approval of the law on land consumption that could provide Italy with a cutting-edge tool for the protection of its territory,” Prandini was quoted as saying

The peninsula is committed to decarbonizing its economy, with measures that include phasing out coal by 2025, encouraging building renovation through significant tax incentives, and increasing the use of renewable energy in the electricity, heating, and transport sectors.

As the largest beneficiary of the European Recovery Fund, Rome will have to use these resources to meet the requirements of the new EU target of a -55% net emissions reduction by 2030.