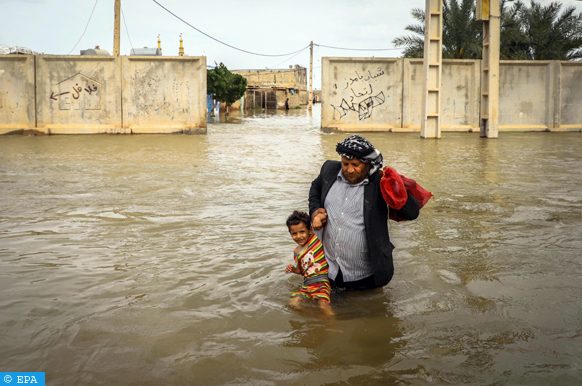 Heavy rains near Soltan Shahbaz village in the city of Estahban led to the flooding of the Rodbal Dam, Khalil Abdollahi, head of the province’s crisis management department, told IRNA news agency.

Provincial Red Crescent head Huseyin Dervishi said search and rescue efforts are ongoing with 22 teams and 125 people in the field.

At least 51 households have been affected, and aid would be delivered to the flood victims, he added.