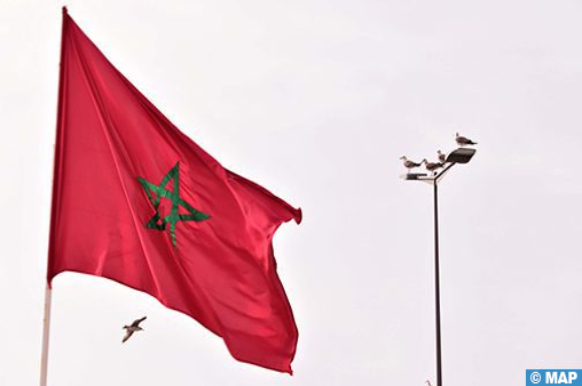 Geneva – The issue of “promoting and protecting the right to a healthy, clean and sustainable environment” was highlighted during a side event held on Wednesday by the Permanent Mission of Morocco in Geneva, on the sidelines of the 51st session of the Human Rights Council (HRC).

This event is organized in partnership with the Permanent Missions of Switzerland, Slovenia, Maldives and Costa Rica to the UN in Geneva, Franciscans International, CIEL and EarthJustice.

It was an opportunity to recall the global challenges such as climate change, food insecurity, forced migration and armed conflicts, as well as the difficulties of access to water, raw materials and energy, which have a major impact on stability and security in the world.

Human rights violations are exacerbated in this complex context, particularly in the context of environmental protection, that the recognition, for the first time, by the UNHRC, in October 2021, and in July 2022, by the UN General Assembly, of the fundamental right of all people to a clean, healthy and sustainable environment, has occurred.

Several panelists, including Special Rapporteur on Human Rights and Extreme Poverty Olivier De Schutter, Special Rapporteur on a Safe, Clean, Healthy and Sustainable Environment David R. Boyd, Independent Expert Astrid Puentes Riaño, and Geneva Academy Associate Researcher Megan Donald, focused on the impact of this recognition on the future work of the UN treaty bodies and other relevant bodies as they increasingly recognize the environmental dimensions of human rights.

With this recognition, these treaty bodies and courts are developing jurisprudence on environmental damage leading to human rights violations, and on the negative implications of climate change on human rights, as well as on harmful climate change mitigation and adaptation projects.

However, they raised the difficulty of finding the necessary balance between this right to a healthy environment and the right to development, which requires the exploitation of natural resources, which may involve multiform pollution. That is why it was recommended to favor and promote the green economy.