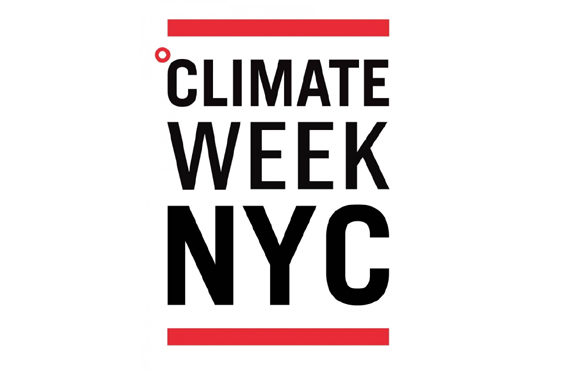 Rabat, 18/09/2017 (MAP) – Moroccan ecologist and president of the Bahri NGO, Saad Abid, was invited by UN secretary-general Antonio Guterres to attend a high-level meeting at the headquarters of the United Nations in New York, as part of the Climate Week (September 18-24).

The high-level meeting on climate change will bring together 40 global climate leaders with the objective of conducting a broad strategic discussion in order to intensify efforts to achieve the actions of the Paris Agreement.

Saad Abid and Hakima El Haite will be the only representatives of Morocco at this meeting.

On the other hand, El Haite, Fiji’s high level climate champion, Inia B. Seruiratu, and executive secretary of the United Nations Framework Convention on Climate Change (UNFCCC), Patricia Espinosa, invited Saad Abid to take part in the setting up of the Founders Group of the Climate Action Leadership Network.