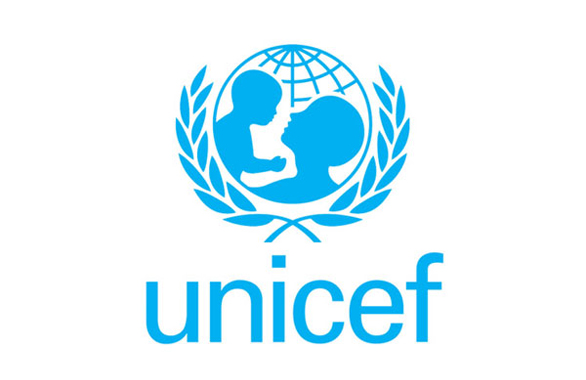 New York (United Nations) – About 17 million babies worldwide live in areas where outdoor air pollution is six times the recommended limit, and their brain development is at risk, the UN children’s agency (UNICEF) said on Wednesday.

The majority of these babies – more than 12 million – are in South Asia, it said in a study of children under one-year-old.

The analysis is based on global satellite imagery of air pollution (PM2.5) as well as demographic data to estimate the number of children under the age of 1 who live in areas where outdoor air pollution exceeds limits set by the World Health Organization.

“Not only do pollutants harm babies’ developing lungs – they can permanently damage their developing brains – and, thus, their futures,” said UNICEF executive director Anthony Lake.

“Protecting children from air pollution not only benefits children. It is also benefits their societies – realized in reduced health care costs, increased productivity and a safer, cleaner environment for everyone,” he added.

Air pollution is closely associated with asthma, pneumonia, bronchitis and other respiratory infections, according to the UN Children’s agency.