​
newsUN Report Calls for Scaling-up Carbon Capture, Use and Storage 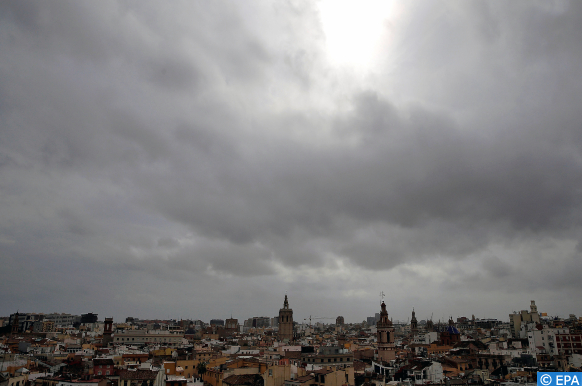 The net-zero emissions goal is crucial to limit global warming, as outlined in the Paris Agreement on climate change, and the technology brief calls for rapid scale-up of carbon capture, use and storage (CCUS).

The process involves capturing CO2 emissions from coal and gas power plants, and from heavy industry, for deep underground storage or re-use.

UNECE said large-scale deployment of CCUS technology in the region would allow countries to “decarbonize” these sectors, thus bridging the gap until “next generation” carbon energy technologies become available.

The report warns that time is running out to deliver the Paris Agreement and the 2030 Agenda for Sustainable Development.
It follows the UN Secretary-General’s message on Tuesday to the Powering Past Coal Alliance summit, where he called on Governments, private companies and local authorities to end the “deadly addiction” to coal.

The brief explores various CCUS technologies and provides an overview of more than 50 projects in Europe and North America.
Scandinavia, the United States and the United Kingdom are leading the way, while smaller nations in the UNECE region are seeking international partners and financing.

For Europe alone, an estimated 320 billion Euros will be needed for CCUS deployment planned to 2050, plus another 50 billion for required transport infrastructure.

“Strong political will is needed to make affordable, clean, reliable, sustainable and modern energy for all a reality by 2030”, said Olga Algayerova, the UNECE Executive Secretary.

“As we prepare for the High-level Dialogue on Energy convened by the UN Secretary-General under the auspices of the UN General Assembly in September, UNECE is committed to supporting member States make 2021 the year of real action on energy”.

UNECE said “vast geographical storage capacity” will be needed for large-scale deployment of CCUS. Known suitable sedimentary basins in the region have been identified in the UK, the Netherlands and Norway.