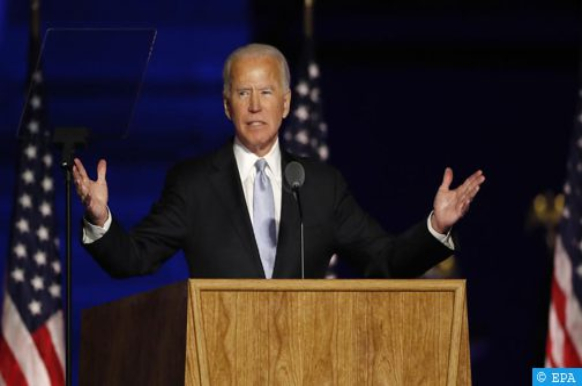 Washington – US President Joe Biden is set to convene world leaders from 40 countries on Thursday to discuss the growing threats posed by climate change, and announce a key climate goal for the US, according to local reports.

Biden is expected to attempt to position the US as the global leader in the battle to prevent global temperatures from rising above 1.5 degrees Celsius, which scientists have warned represents a redline in the attempt to fight global warming.

Secretary of State Antony Blinken warned on Monday the US is “falling behind” China in efforts to rein in climate change, noting Beijing is now the world’s largest “producer and exporter of solar panels, wind turbines, batteries, and electric vehicles,” and holds roughly one-third of the world’s renewable energy patents.

“If we don’t catch up, America will miss the chance to shape the world’s climate future in a way that reflects our interests and values, and we’ll lose out on countless jobs for the American people,” he added.

Within the past year, the US has seen devastating wildfires in California, Washington state and Colorado. Wisconsin has already experienced its worst wildfires in years with unseasonable infernos consuming more acreage in the first four months than all of 2020.