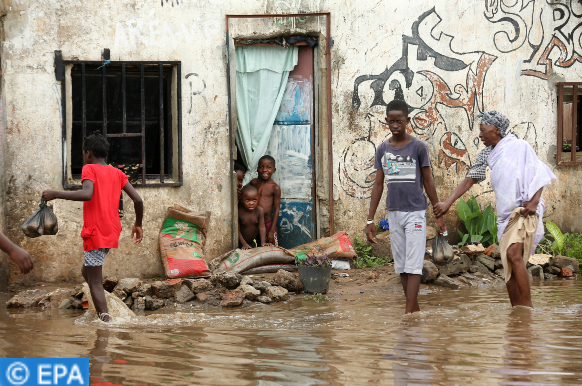 Luanda – The impact of climate change is already visible in Angola, where it is affecting food security in several regions of the country, said Thursday the president of the Angolan National Assembly, Fernando da Piedade Dias dos Santos.

“The cycle of floods and droughts that is devastating central and southern Angola, directly affects food and energy security, as well as public health,” dos Santos said in an address read on his behalf by the second vice president of the National Assembly, Suzana de Melo.

Speaking at the 144th Assembly of Speakers of Parliament of the Inter-Parliamentary Union (IPU), held in Bali (Indonesia), Melo stressed that climate change caused by human action is a palpable reality, including the rise in temperature in the atmosphere, which has disastrous consequences for the lives of people and the environment.

She also recalled that Angola is bathed by the Atlantic Ocean and has about 1,600 kilometers of coastline, where about 45% of the population lives, directly exposed to the risk of rising sea levels.

Furthermore, she noted that this southern African country is associated with the risk of ocean acidification and the consequent impact of the decrease in marine biomass.

In this context, the Republic of Angola has invested in recent years in a more in-depth study on the effects of climate change at the local level, in order to find solutions to mitigate them, she added.

The IPU Assembly of Speakers of Parliament, which brings together more than 100 parliamentary leaders and MPs, aims to mobilize the world’s parliaments to take action on climate change issues.