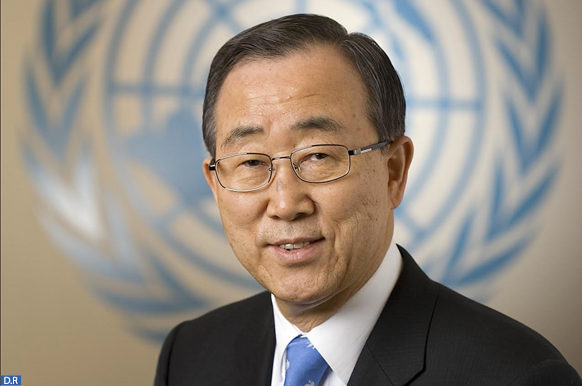 On Tuesday morning, the UN Secretary-General will attend the opening of the high-level segment, Haq added during his daily briefing.

On Wednesday, Ban will take part in the Heads of State Summit which will be chaired by HM King Mohammed VI, he pointed out.

The UN Chief will also take part in various events relating to economic diversification and the funding of the fight against climate change, Haq said, adding that Ban Ki-moon will also have talks with several world leaders and representatives of the civil society.

Ban will leave Marrakech on Thursday to travel to Paris.