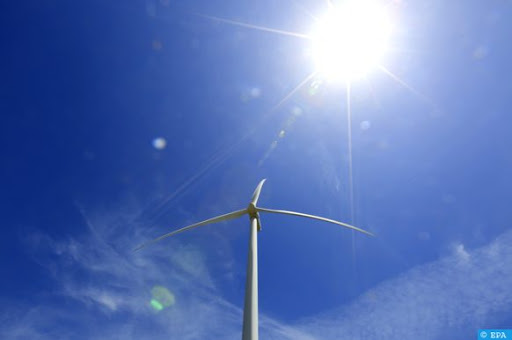 Brussels – The European Commission said on Thursday that it had approved over 2 billion euros ($2.5 billion) in assistance to Greece to fund renewable electricity production projects and high efficiency combined heat and power cogeneration as part of the bloc-wide strategy on climate action.

“This Greek scheme will provide important support to a wide range of technologies generating electricity from renewable energy sources, in line with EU rules. It will support the objectives of the Green Deal, contributing to substantial reductions in greenhouse emissions,” EU Commission Executive Vice-President Margrethe Vestager, in charge of competition policy, was quoted as saying in a statement.

The package will support initiatives designed to obtain electricity from “onshore wind, photovoltaic, wind and photovoltaic with storage, biogas, biomass, landfill gas, hydroelectric power, concentrated solar power and geothermal power plants,” according to the commission. The budget of the scheme will be open until 2025 to support about 4.2 GW of installed capacity and will be paid for up to 20 years.

The move is aimed to help Greece achieve its renewable energy goals and a climate neutrality target set by the European Union for 2050 while keeping competition stable, the statement read.