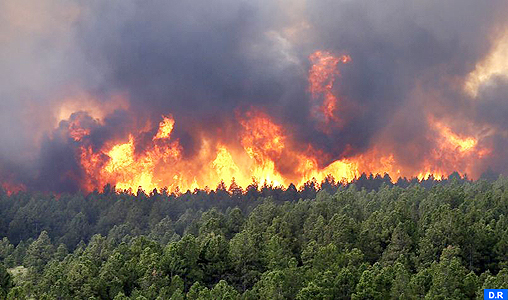 Brussels – The European Union has mobilized close to 370 first responders across Europe to fight the wildfires, which have ravaged over 700,000 hectares of forests, the European Commission (EC) said.

Over the past 2 months, 29 planes and 8 helicopters have been deployed across Europe to respond to requests for assistance through the EU Civil Protection Mechanism (RescEU). They were joined by 369 firefighters on the ground and 105 vehicles.

“We are facing a difficult summer in Europe, with more than 700,000 hectares burned this year, the highest value at this time of the year since 2006,” Commissioner for Crisis Management, Janez Lenarčič was quoted as saying in a statement.

“So far, the EU Civil Protection Mechanism has been activated 9 times by 5 countries, with an unprecedented degree of solidarity from EU Member States. We will continue to monitor the situation around the clock through our Emergency Response Coordination Centre in Brussels and mobilize the necessary assistance,” he added.

According to the EC, the EU Copernicus satellite emergency mapping service was activated for forest fires 46 times by 15 countries and around 150 firefighters from Bulgaria, Romania, Germany, France, Finland and Norway were deployed in Greece in July and August to support local firefighters.

Member States can activate the EU Civil Protection Mechanism to request assistance for fighting forest fires. RescEU strengthens the EU’s Civil Protection response by having a reserve in place which is mobilized when no other national means are available. 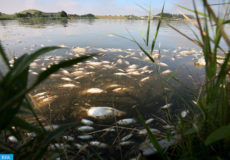