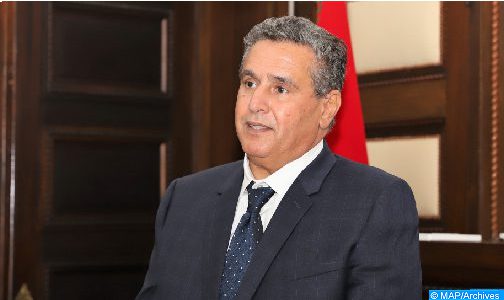 Rabat – Following the high instructions of HM King Mohammed VI, the Head of Government, Aziz Akhannouch, will travel to Saudi Arabia on Sunday to represent the Sovereign at the Saudi Green Initiative (SGI) and the Middle East Green Initiative (MGI), which will be held on Monday, October 25, in the Saudi capital Riyadh.

According to a press release issued by the head of government’s department, these two events in which Morocco is taking part with a strong delegation led by Mr. Akhannouch will see the participation of several heads of state and government, leaders of large companies and international organizations, international personalities, academics and representatives of civil society.

During these two forums, the participants will discuss several issued relating to the efforts made for the protection of the environment, in particular the fight against climate changes, the release said.