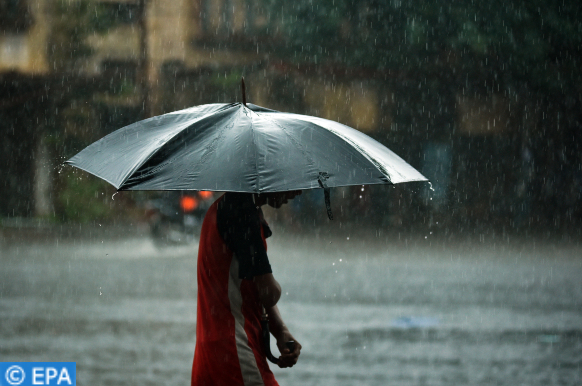 Niamey- Niger’s Directorate General of Civil Protection on Tuesday raised torrential rains’ death toll to 18 since June, specifying that 26 people have been injured and over 38,000 have been affected in some way.

The toll of these floods in six of the country’s eight regions also includes the death of 504 head of livestock, as well as the destruction of 15 classrooms, 135 granaries and six tons of food. The country’s most affected regions are Zinder, Maradi, Diffa, and Tahoua.

The Civil Protection has drawn “the attention of citizens to the need to be vigilant in avoiding flood-prone areas and houses at risk of collapse in case of heavy rains in the coming days.”