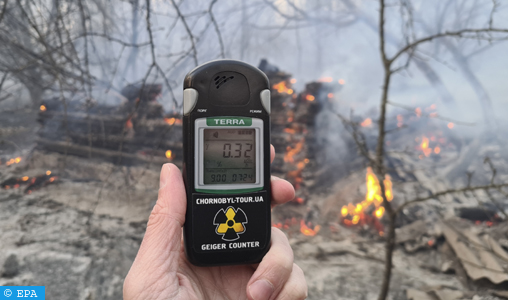 “Japan shares the goal of this treaty, the abolition of nuclear weapons…but as we differ in how to approach the issue, we will not become a signatory,” Chief Cabinet Secretary told a press conference regarding the treaty.

The treaty, first adopted in July 2017 with the backing of 122 countries and regions, is set to come into effect on January 22 as Honduras on Saturday became the 50th country or region to ratify the Treaty on the Prohibition of Nuclear Weapons.

In doing so, the pathway was cleared for the treaty to come into force 90 days later, although no nuclear powers are signatories to the treaty.

Japan, as the only country to have suffered a nuclear attack, extolled the virtues of nuclear disarmament and nonproliferation.

However, Tokyo is reliant on the United States’ nuclear umbrella for protection and hence joining the treaty would present contradictions, with Kato stating the need for “careful consideration based on Japan’s position,” when asked if Japan would be willing to participate as an observer.

Some survivors of the August 1945 U.S. atomic bombings of Hiroshima and Nagasaki and a number of anti-nuclear activists have petitioned the administration of Prime Minister Yoshihide Suga to sign what has been described as a “largely symbolic treaty,” local media reported Monday. 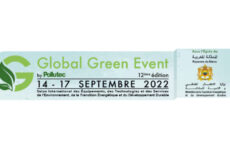 12th International Exhibition of Equipment, Technologies and Services for Environment on Sept. ... 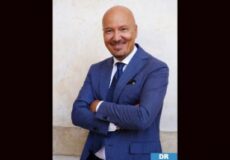