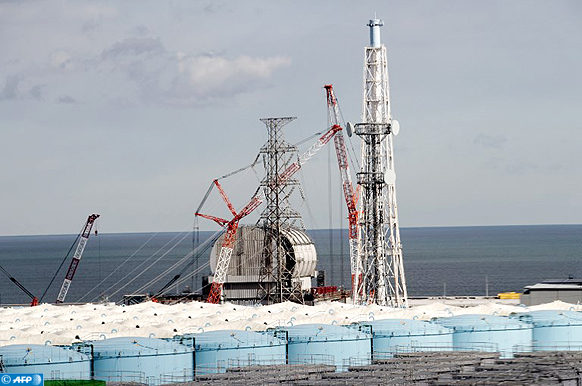 Tokyo – Japan’s government has not yet decided on how to dispose of the low radioactive water stored in the damaged Fukushima I nuclear power plant, Japanese Prime Minister Yoshihide Suga said on Sunday.

“The government has not made any decision on the method of the water’s disposal. Nevertheless, we are determined to address the harm caused by rumors,” Suga said, quoted by NHK.

Earlier in the month, Japanese media outlets reported that the government was planning to release low radioactive water from the Fukushima I nuclear power plant into the ocean.