​
newsLebanon to Receive 50,000 Tons of Grain by End of Week – Economy Minister 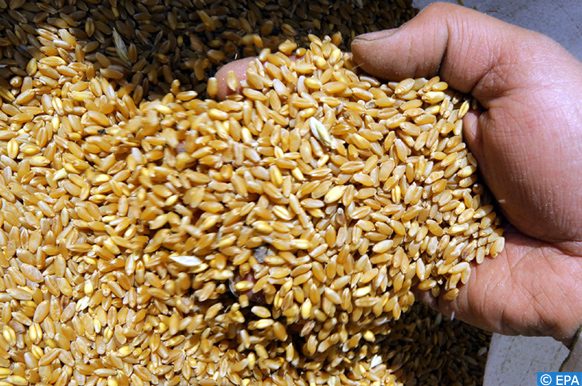 Beirut- Lebanon will receive 49,000 tons of wheat at the end of the week, which will eliminate the country’s grain deficit, Economy Minister Amin Salam said on Wednesday.

“Forty-nine thousand tons of wheat will enter the country at the end of this week, and we should not see queues after that,” Salam said as quoted by Lebanese broadcaster MTV​​​.

Last month, the minister said that the country’s wheat reserves would last for a month and a half.

In May, Lebanon received consent from the World Bank for an emergency loan of $150 million to finance wheat imports.

Lebanese Economic and Social Council General Director Mohammad Seifeddine said, in March, that the country imports 65% of its wheat from Russia and Ukraine. Therefore, to meet the needs, the government must find proper alternative sources, depending on the availability of the necessary amount of funds for the procurement, he explained.