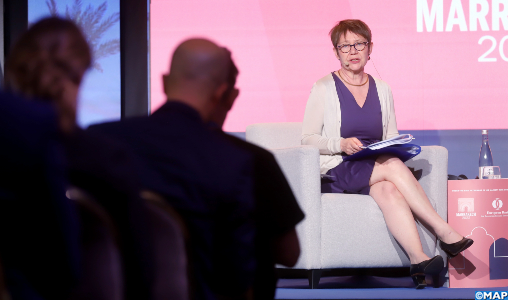 Marrakech – Morocco is one of the best positioned countries in the green hydrogen revolution, thanks to its abundant solar and wind resources, said Thursday in Marrakech the President of the European Bank for Reconstruction and Development (EBRD), Odile Renaud-Basso.

“Morocco is today one of the best-positioned countries in the green hydrogen revolution, a technology for which it could offer some of the lowest production costs in the world,” underlined Renaud-Basso at the opening of a session of the EBRD Business Forum, dedicated to investment prospects in Morocco.

“Morocco approaches the green transition in a particularly relevant way from our point of view as a means of responding to environmental challenges, reducing costs and ensuring energy security”.

In addition, the EBRD President noted that Morocco’s green energy potential also gives it a strategic advantage in regional integration, adding that this “is all the more true at a time when geopolitics is pushing Europe to speed up its energy transition”.

The Kingdom has been at the forefront with large-scale solar and wind capacity, she pointed out, adding that its ambitions to reach more than half of its energy mix in renewables by the end of the decade are impressive.

Recalling the importance of the climate component which has become the EBRD’s main strategic compass, Ms. Renaud-Basso said that “the Kingdom is one of our countries of operations which has the most ambitious objectives in the fight against climate change”.

Placed under the High Patronage of HM King Mohammed VI, the 31st Annual Meeting of the European Bank for Reconstruction and Development, which will run through May 12 in Marrakech, brings together representatives of the 73 countries and institutional shareholders of the Bank, including Morocco.

The event is held under the theme “Responding to Challenges in a Turbulent World”. 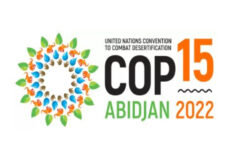