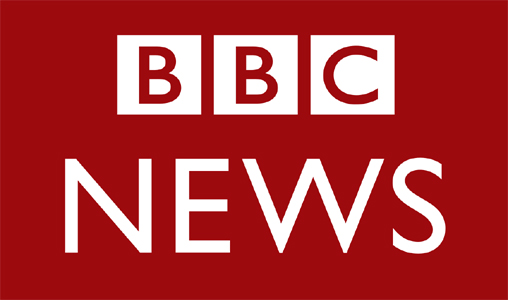 London – Morocco, which has become famous for its vast and world-leading solar arrays, has made a name for itself as a climate leader, BBC points out in an article published on its website on Friday.

“Renewables make up almost two-fifths of its electricity capacity, some fossil fuel subsidies have been phased out and the country lays claim to some of the world’s largest clean energy projects,” the British media outlet underlines.

The country has received much praise for its actions to decarbonise, the source adds, noting that Morocco has a huge natural potential to produce solar, wind and hydropower, and has taken significant steps to realise it.

“Morocco’s national action on climate change dates back to the mid-2000s, when the country made the decision to become a regional leader in clean energy and to push forward massive renewables projects.”

In 2009, Morocco set out an ambitious energy plan which aimed for 42% of total installed power capacity to be renewable energy by 2020, BBC said, adding that the plan drove a strong expansion of both wind and solar over the following decade, with solar photovoltaic (PV) capacity increasing 16-fold (albeit from a low base) and wind six-fold by 2020.

Morocco also built the Noor-Ouarzazate complex, the world’s largest concentrated solar power plant, an enormous array of curved mirrors spread over 3,000 hectares (11.6 sq miles) which concentrate the Sun’s rays towards tubes of fluid, with the hot liquid then used to produce power, it noted.

Morocco has pledged to increase the renewables in its electricity mix to 52% by 2030, made up of 20% solar, 20% wind and 12% hydro, said BBC, adding that “compared with many other countries, Morocco is doing relatively well on climate action, with its policies and pledges close to being in line with limiting global temperatures to 1.5C, according to analysis from the research group Climate Action Tracker.”

“The country also underwent constitutional reform in 2011 to address gender inequality, known to be a powerful tool in tackling climate change as well as social injustice,” the source pointed out.

In June 2021, Morocco updated its UN climate pledge with a promise to reduce its greenhouse gas emissions by 17-18% by 2030 compared with a business-as-usual scenario, with a stretch target of a 42-46% cut on the condition of receiving international support, it said, adding that the Kingdom has also made a significant effort to decrease government support for fossil fuels, taking advantage of low oil prices in 2014-15 to successfully phase out petrol and fuel oil subsidies.