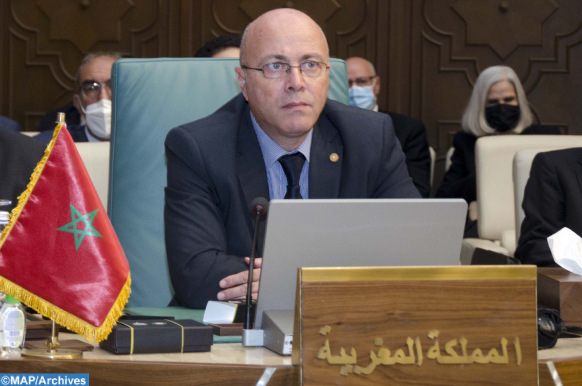 Cairo – The works of the 4th meeting of the Arab Coordination Mechanism for Disaster Risk Reduction started on Monday in Cairo with the participation of Morocco.

The Kingdom is represented at this meeting by a delegation led by Morocco’s Ambassador to Egypt and Permanent Representative of the Kingdom to the Arab League, Ahmed Tazi.

In his opening address, the chairman of the meeting, Lotfi Talbi, called for coordinating efforts and strengthening the capacities of Arab countries to adopt effective approaches and strategic plans aimed at reducing the disastrous consequences of natural disasters and the impact of climate change and similar phenomena.

For her part, Deputy Director of the Department of Habitat, Water Resources and Disaster Reduction of the Arab League, Shahira Wahbi said that this meeting is part of the preparation for the first inter-ministerial meeting on disaster risk reduction scheduled for next Thursday. 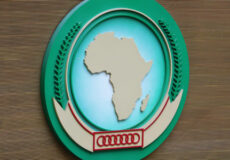 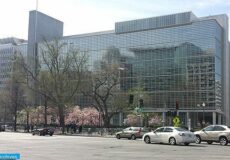