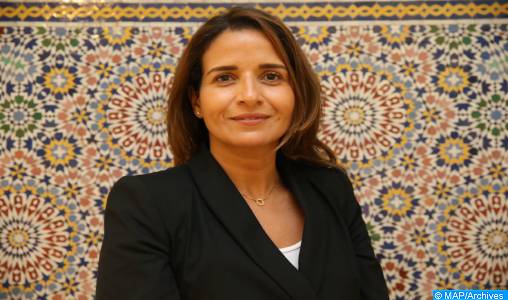 Rabat – Morocco’s participation in the world climate conference (COP 26) and its role as a leading country at the regional level in climate and environmental issues were at the heart of talks held, Monday by videoconference, between the Minister of Energy Transition and Sustainable Development Leila Benali and UK Minister of State for Energy, Clean Growth and Climate Change, Greg Hands.

As part of the preparations for COP26, the two ministers also discussed the important progress made by the Kingdom of Morocco, under the enlightened leadership of HM King Mohammed VI, in the area of renewable energies, said a press release by the ministry of energy transition and sustainable development.

The two officials also expressed their common desire to strengthen cooperation in the fields of energy and climate, given the great potential for investment in these areas.

The COP26 is scheduled to take place from October 31 – November 12 in Glasgow, Scotland.