​
newsNetherlands to Introduce Orange Weather Alert on Tuesday Due to Heatwave 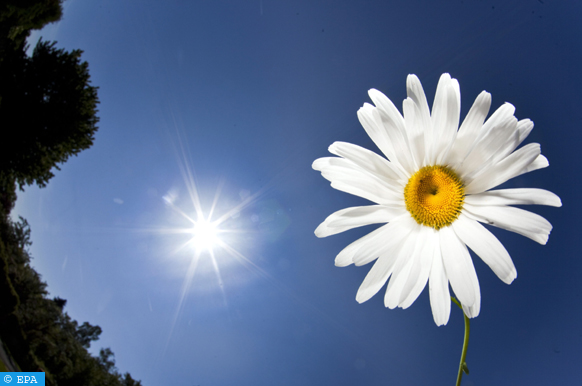 Netherlands to Introduce Orange Weather Alert on Tuesday Due to Heatwave

Amsterdam- The Netherlands will issue an orange weather alert code due to a heatwave on July 19, the Royal Dutch Meteorological Institute said on Monday.

“Tomorrow, Tuesday, July 19, the weather will be very hot. An orange weather code will be introduced throughout the centre and south of the country due to high temperatures,” the Dutch national weather forecasting service said on Twitter​​​.

Temperature in the Netherlands is expected to reach up to 38-39 degrees Celsius, according to the weather service.

Europe is now experiencing abnormal heatwaves. In France, the temperature has risen to 38-40 degrees Celsius and in some areas approaching 44. The United Kingdom is expected to face record heat waves on Monday and Tuesday, with the anticipated temperature rising up to 40 or 41 degrees, thus breaking an absolute temperature record for the entire history of observations.

At the same time, the south of Europe is covered by seasonal forest fires. Massive wildfires in Spain have already spread to over 20,000 hectares (49,421 acres) of forest.