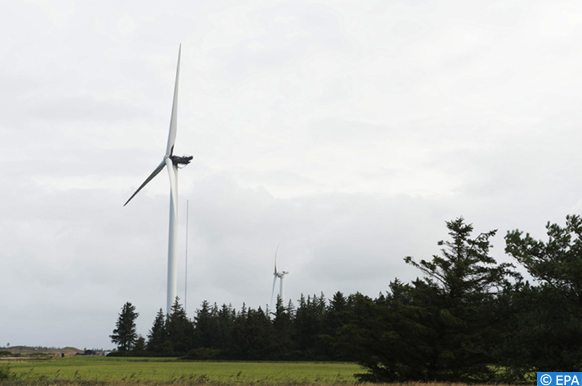 Wellington- At least 130 flights have been suspended due to stormy winds in New Zealand, with cancellations expected to last through July 22, local media reported on Thursday.

“I want to thank customers for their patience as we work through the weather disrupts at a time when we already have full flights due to school holiday demand,” CEO of the Air New Zealand airline, Greg Foran was quoted as saying by New Zealand news website One News.

Foran also encouraged passengers who do not need to travel urgently to reschedule flights for a later date or exchange tickets for a credit. Passengers who booked tickets before August 31 can receive the cost of their fare in credit for 12 months.

According to the Australian broadcaster ABC, sea waves in some areas in New Zealand reach 9 meters (29 feet), with wind speed at gusts accelerating to 126 kilometers per hour (78 miles per hour).

An orange heavy rain warning has been issued for the southeastern region of Wairarapa and an orange high wind warning for the metropolitan region of Wellington.

Severe weather gripped the country earlier in the day, causing road disruption and power outages for thousands of people. The meteorological service warned about heavy rains and the threat of flooding in some areas​​​.