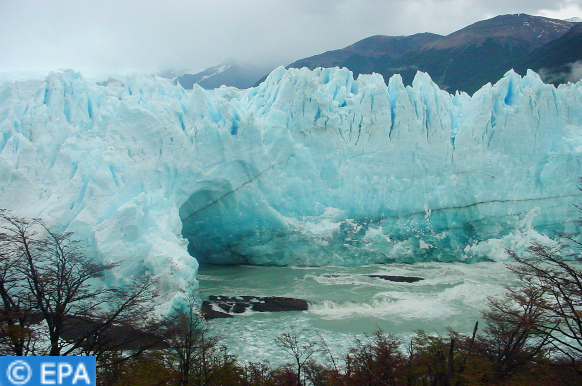 Wellington- The authorities of New Zealand want to fluoridate all water supplies in the country as a measure to help the population maintain oral health, Director-General of Health Ashley Bloomfield said on Wednesday.

Local authorities will be eligible for funding from a 11.3 million New Zealand dollars ($7 million) fund allocated for capital projects in this sphere, the New Zealand health ministry’s statement read.

The Director-General believes that with this initiative the number of citizens receiving fluoridated water will increase from 51% to around 60%. The ministry will track the improvements in the oral health of the citizens and report on it.

According to the Office of the Prime Minister’s Chief Science Advisor, there is no evidence that fluoridated water caused any significant health issues at the levels used in the country.