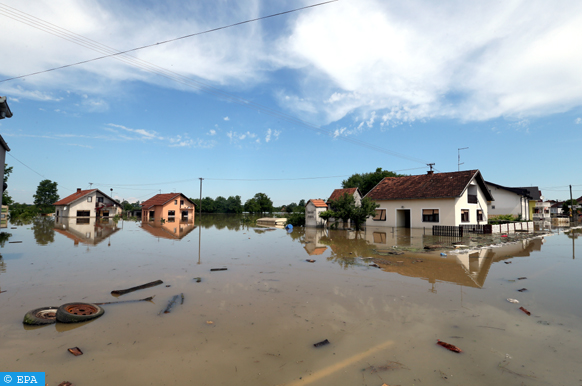 The death toll included two people who died on Monday from electric shock when torn power wires fell on a flooded street after heavy rains in the city of Karachi in the province of Sindh, the report said.

The Sindh government declared Monday a non-working day in the cities of Karachi and Hyderabad​​​.

As media reported earlier, citing the national disaster management authority, over five weeks of continuous rainfall have damaged 5,600 objects of infrastructure, including houses, bridges and highways. Most of the damage and casualties were recorded in the provinces of Balochistan and Punjab bordering with Afghanistan, as well as in Sindh.