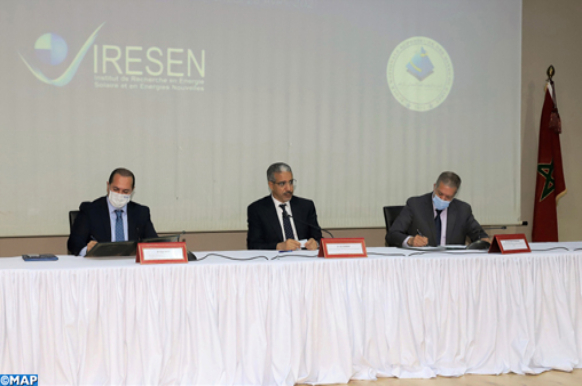 Rabat – The Ecole Nationale Supérieure des Mines de Rabat (ENSMR) and the Institute of Research in Solar Energy and New Energies (IRESEN) signed on Wednesday in Rabat a partnership agreement to promote joint research and development (R&D) projects in the field of renewable energy and energy efficiency.

Signed by the Director of ENSMR Rabat, Mustapha Ouadghiri, and Badr Ikken, IRESEN Director, this agreement aims to promote academic training programs and continuing education, as well as mutual access to research facilities.

Chairing the signing ceremony, the Minister of Energy, Mining and Environment, Aziz Rabbah said that this agreement is part of the development of scientific research in the field of energy, including renewable energy.

“The health crisis has shown that the future of the economy and industry in Morocco is dependent on the interest given to R&D and investment in this area,” he said.

Under this agreement, support will be provided to research projects and laboratories that will be developed in the coming years, involving an ecosystem in the field of renewable energy and energy efficiency at national and continental levels, according to IRESEN Director.

For his part, ENSMR head noted that the agreement also aims to address the various challenges facing the Kingdom in the field of energy and support cooperation efforts, given the scientific skills available to the school and the expertise accumulated by the institute.

Created in 2011, IRESEN is a research institute whose mission is to accompany the national energy strategy by supporting applied R&D in the field of solar energy and new energies.

The ENSMR (formerly known as the ENIM) is one of the oldest and largest Moroccan schools providing initial training in the fields of engineering related to industry and mining. 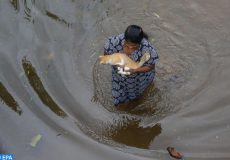 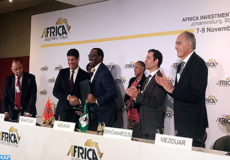