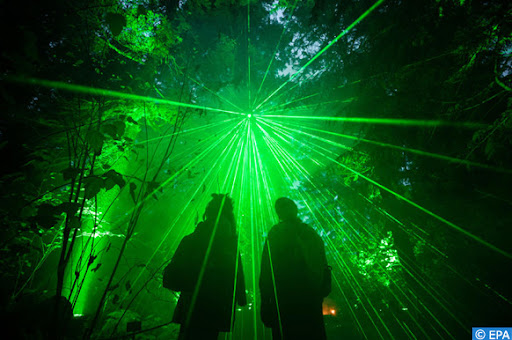 This initiative aims to support the efforts of the international community in the field of environment, in order to protect the planet and discuss measures that would ensure the commitments’ implementation.

The Summit, which also brings together leaders of major companies and international organizations, academics and representatives of civil society, has other objectives as well, including the formation of the first Coalition for the fight against climate change in the Middle East.

This forum is the third event organized after the Saudi Green Initiative (SGI) and the Green Youth Initiative announced in March this year by the country’s Crown Prince and Vice President of the Council of Ministers, Mohammed Ben Salmane, seeking to achieve a sustainable global impact on climate change.

The overall goal is to plant 50 billion trees across the Middle East, which would make it the world’s largest reforestation program. This involves restoring 200 million hectares of degraded land. In addition, the region’s carbon emissions are expected to be reduced by more than 60% (10% of the world’s projected reduction).

The Middle East faces several environmental challenges, such as desertification, which poses a threat to the region’s economy, as the impact of sandstorms is estimated to be over $13 billion per year. The region also suffers from air pollution reducing the region’s life expectancy by about 18 months.