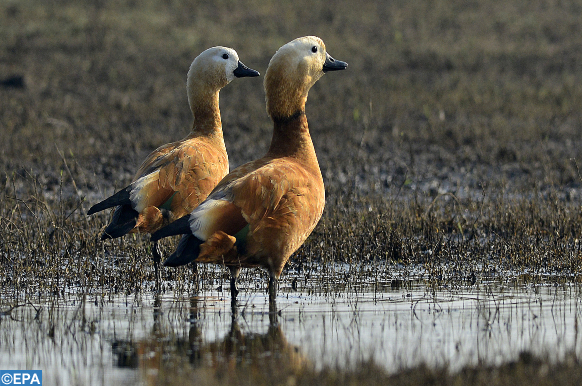 Juba – South Sudan will allocate $10 million to preserve wildlife and promote tourism especially in the Boma-Badingilo National Park near the border with Ethiopia.

An agreement was signed on Thursday between the South Sudanese Ministry of Wildlife Preservation and African Parks, a non-governmental organization focused on conservation, to rehabilitate and manage national parks and promote tourism.

“We are counting on African Parks to use its rich experiences in managing many parks on the African continent to help change the image of wildlife and tourism in South Sudan,” said South Sudanese Minister of Wildlife Preservation and Tourism Rizik Zakaria Hassan, during the signing of the agreement.

For his part, the Undersecretary of the South Sudanese Ministry of Wildlife Preservation and Tourism, Peter Loro, noted that this agreement would particularly allow the development of the Boma-Badingilo migratory landscape near the border with Ethiopia.

The Boma-Badingilo National Park, he said, is home to species such as Rothschild’s giraffe, African elephant and Mongalla gazelle.