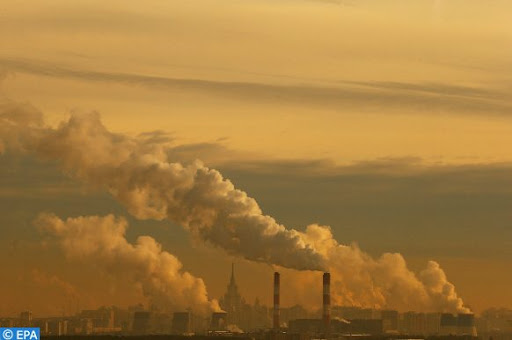 Helsinki – Foreign ministers of 12 Nordic, Baltic and Eastern European countries will meet in Finland on September 14-15 to discuss climate, energy and other international issues, the Finnish Ministry for Foreign Affairs said on Monday.

“Finland is coordinating the cooperation between the Nordic countries and Baltic states in the Nordic–Baltic Eight (NB8) format in 2021. The NB8 foreign ministers’ meeting will be held on 15 September at Vanajanlinna, Hameenlinna. The NB8 countries and the Visegrad Group (V4) will have a joint meeting at foreign ministerial level on the previous day, 14 September,” the ministry said.

The V4 group consists of Hungary, Poland, Slovakia and the Czech Republic.

This will be the ninth time the NB8 and V4 countries are meeting, but for the first time for Finland to act as the host.
Other topics to be discussed by the foreign diplomats will include the situation in Afghanistan and COVID-19, according to the statement.

“I am pleased that we are now able to be physically present again. These cooperation arrangements provide an important forum for exchanging views and sharing experiences between the participating countries,” Finnish Foreign minister Pekka Haavisto said.

The meeting will be co-chaired by Haavisto and Hungarian Foreign Minister Peter Szijjarto, whose country currently holds the rotational presidency of the V4 group.