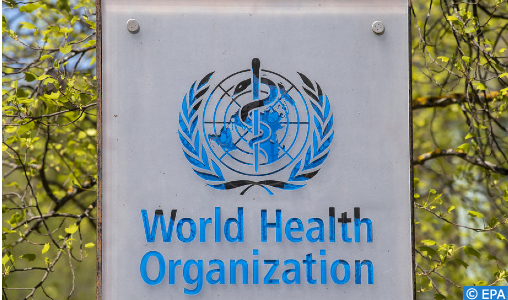 Noting that fossil fuels are responsible for most of the harmful emissions that are linked to acute and chronic sickness, the World Health Organization (WHO) called for tangible steps to curb their use.

The UN agency also urged more governments to take note that it has made significant revisions to its air quality indicators, including for particulate matter – known as PM2.5 – that can enter the bloodstream, along with nitrogen dioxide (NO2), another common urban pollutant and precursor of particulate matter and ozone.

“It has been recognized that air pollution has an impact at a much lower level than previously thought,” said Dr. Sophie Gumy, Technical Officer at WHO’s Department of Environment, Climate Change and Health.

The agency’s data indicates that 4.2 million people die from exposure to outdoor air pollution, in addition to the 3.8 million whose deaths are linked to household smoke produced by dirty stoves and fuels.

Achieving cleaner air is also one of the 17 Sustainable Development Goals, and an increasing number of UN agencies have passed resolutions urging Member States to address the health impacts of smog-filled air.