​
eventsUN Head Calls to Step Up Efforts to Protect Forests 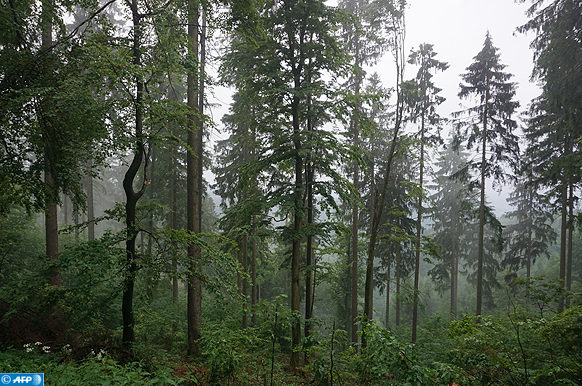 New York (United Nations) – The United Nations Secretary-General Antonio Guterres called on Wednesday people and governments to step up efforts to protect forests and support forest communities, under increasing threat from unsustainable use of forest resources and wildlife trafficking.

In a message commemorating World Wildlife Day, Guterres said “in so doing, we will contribute to achieving the Sustainable Development Goals (SDGs) for people, planet and prosperity.”

The UN Head highlighted the benefits of forests, home to about 80% of all terrestrial wild species.

“They help regulate the climate and support the livelihoods of hundreds of millions of people,” he added.

Due to unsustainable agriculture, timber trafficking, organized crime, and illegal trade in wild animal species, every year, the world loses about 4.7 million hectares of forests, an area larger than Denmark.

This year, World Wildlife Day is being marked with the theme of Forests and Livelihoods: Sustaining People and Planet, underscoring the central role of forests, forest species and ecosystems in sustaining the livelihoods of hundreds of millions of people globally.

The Day also recognizes the importance of forest-based livelihoods and promotes forest and forest wildlife management practices that accommodate both human well-being and long-term conservation of forests.