​
newsHeavy Rains in Niger Have Killed 32 People since June 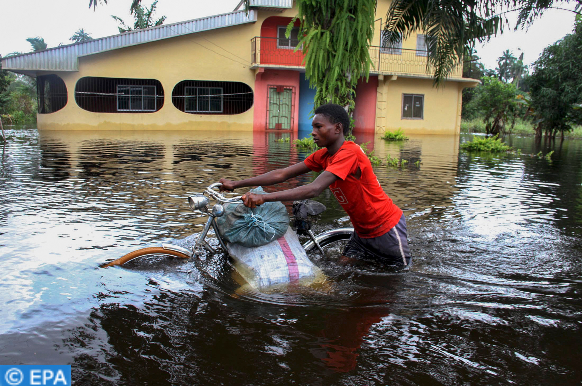 Niamey  – Heavy rains in Niger since June have killed 32 people and affected more than 66,000, authorities in the usually dry country said Thursday.

As of August 14, a total of 32 people have died, including 17 in the collapse of their homes and 15 by drowning, while 66,781 others are affected and at least 44 injured, according to figures from the Civil Protection services relayed by the media.

A previous official report on August 4 stated that 24 people died and more than 50,000 were affected.

The most affected regions are Zinder (central-east), Diffa (south-east) and Tillabéry (south-west). The capital, Niamey, which is usually more affected by rain and flooding, has been spared for the moment.

In the affected areas, the rains have destroyed or damaged more than 7,000 homes and caused the collapse of classrooms, health centers, granaries, and stores.