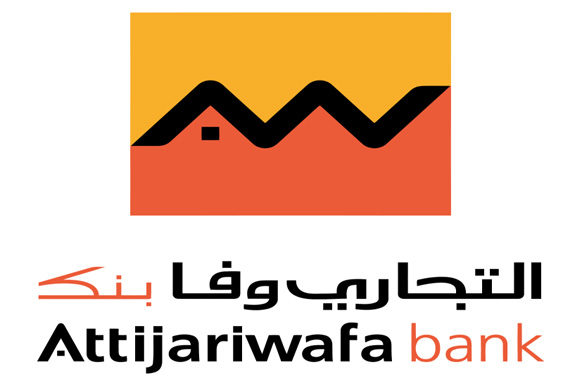 Launched in partnership with Suma Capital, with the support of top Moroccan institutions as the “Société d’Investissements Energétiques”, the “CIMR”, “Wafa Assurance”, “AXA Assurance Maroc” and “Attijari Capital Développement”, the fund’s budget will be augmented to reach 500 million dirhams.

The money will be injected in industrial projects and services meant to slash energy consumption by targeted companies.

On the same occasion, the Attijariwafa bank and MASEN inked an agreement to benefit from their respective experiences in favor of the Kingdom’s economic, regional and international influence.

The Bank also signed a MoU with Nareva to share their expertize and speed up their development in Africa, mainly in Africa and sub-Saharan Africa.