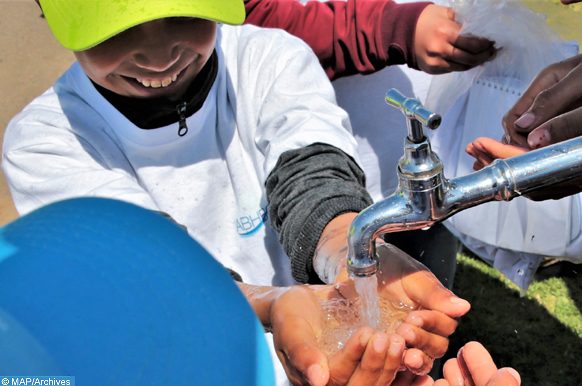 Casablanca – The National Office for Electricity and Drinking Water (ONEE) announced on Wednesday the signing of a loan contract with the German Development Bank (kfW), for an amount of 30 million euros relating to the program of drinking water supply in rural areas.

Signed by director general of ONEE Abderrahim El Hafidi, and director of the KfW office in Morocco Markus Faschina, this contract concerns financial assistance which contributes to the supply of drinking water in the provinces of Tangier and Chefchaouen and surrounding areas in northwest Morocco.

It benefits about 150 villages with a beneficiary population of nearly 112,000 inhabitants. This program is carried out within the framework of the program to reduce territorial and social disparities (PRDTS). 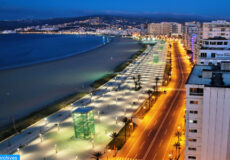