​
careersProliferation of Jellyfish: Resolution Proposed by Morocco Adopted by FAO 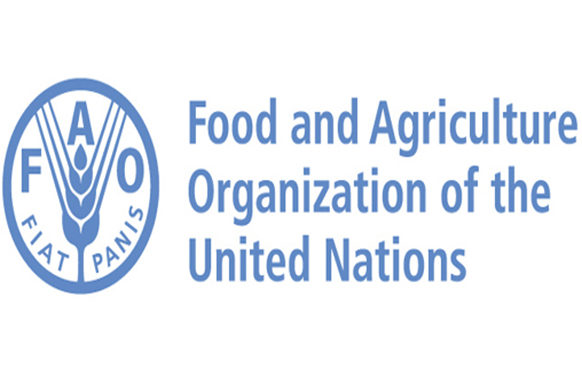 Rome – A proposal by Morocco to launch a research program on the proliferation of jellyfish species in the western Mediterranean was adopted in the form of a resolution, Monday in Tirana, by the General Fisheries Commission for the Mediterranean (GFCM) of the United Nations Food and Agriculture Organization (FAO).

This program will focus on researching specific species causing adverse effects on the fishing, aquaculture and tourism industries, with the hope of developing a scientific methodology that can serve as a basis for replication throughout the basin, the GFCM said in a statement.

According to the GFCM, jellyfish blooms are a growing concern in the Mediterranean as they become more common due to warming ocean temperatures. Jellyfish threaten fish stocks by devouring eggs and larvae.

After a week of intense debate, FAO GFCM members adopted a series of binding recommendations and resolutions on a number of regional priorities to ensure the conservation and sustainable use of marine resources in the Mediterranean and Black Sea.